Urban path between workshops and artists

Urban path between workshops and artists,

It is a site specific project carried out together with the artist Mercedes Figallo, which consisted of a network composed by people in their respective areas of work, whose relationship is the practice of some trades. With this proposal we wanted to emphasize the importance of certain traditional knowledge and its craftsmen, linking the art gallery with the neighborhood where it is inserted. The artwork acquired simultaneous forms: a collective exhibition called "The works and the days" in Pasaje 17 Gallery, which exhibited the objects made by the people who shaped our “human network”, jointly with the production of other visual artists; an itinerary suggested to the viewer to visit the different points that made up our project in the neighborhood; and the urban signage of the urban and public space through an advertising banner, as a media image of our artwork. 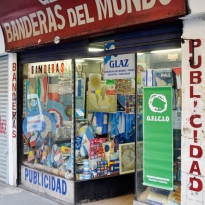 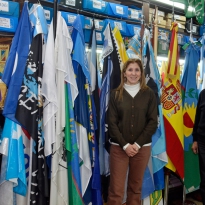 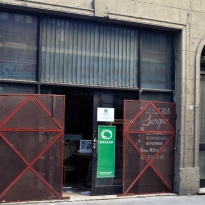 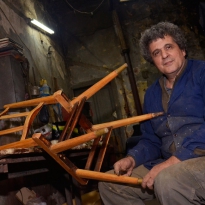 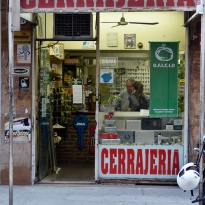 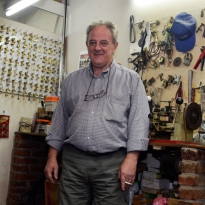 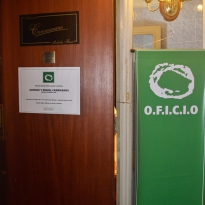 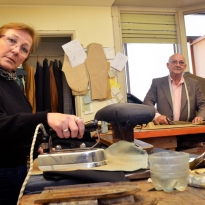 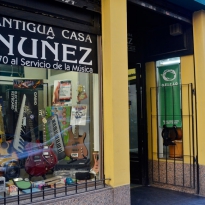 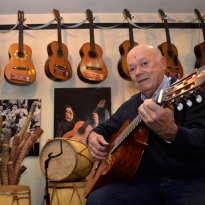 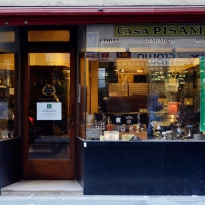 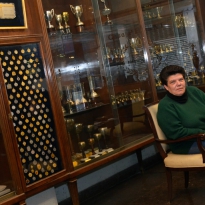 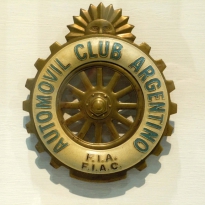 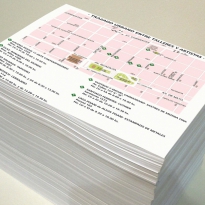 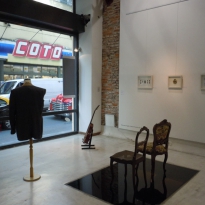 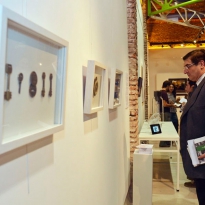 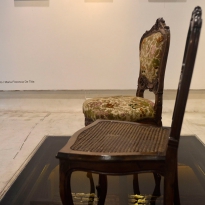 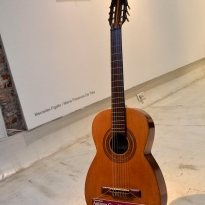