It is an urban intervention in which I proposed the coexistence between some drawings, lithographs and paintings that I denominate “Fragments of a Path” (which arise from my register of the workspaces that made up “Urban path between workshops and artists”, held in Buenos Aires in 2011) with Casa Gallofré, its knitwear, its tent climate and its sustained work for 101 years. It took place in an immediate context that demanded to place the corpus of images which I was working, in the place I thought most indicated: one of the few historic shops in Barcelona that remained open, at a time when many traditional shops were forced to evict or close down by legislative changes. The work consisted in carrying out an "open studio" in which my pieces of art were displayed in dialogue with the shop that I intervened and its historical qualities, from which the whole community could participate. 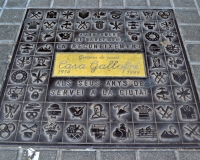 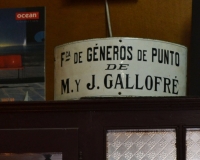 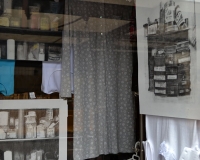 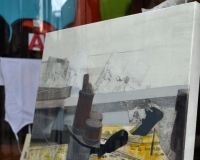 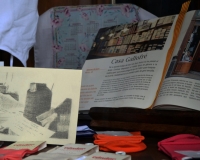 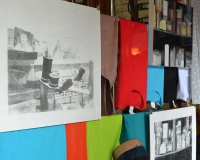 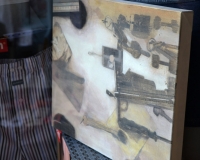 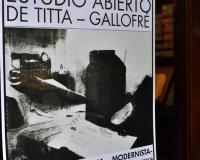 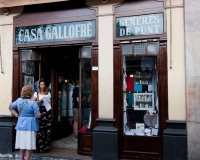 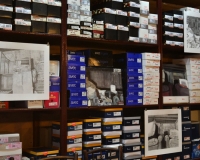 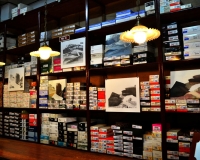 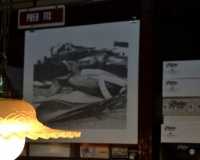 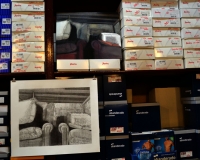 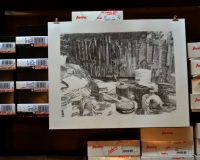 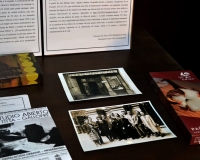 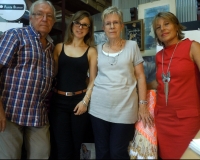 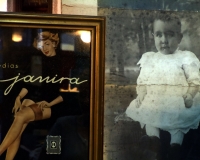 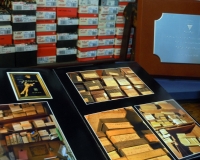 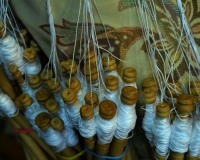 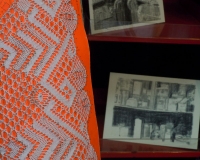 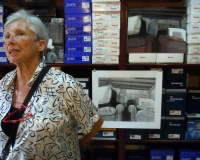 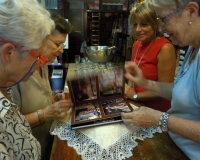 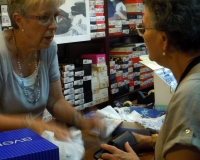 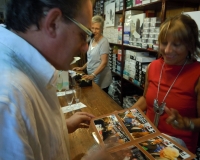 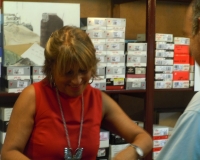 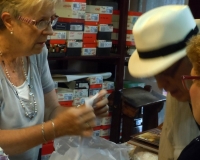 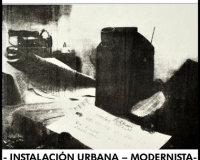